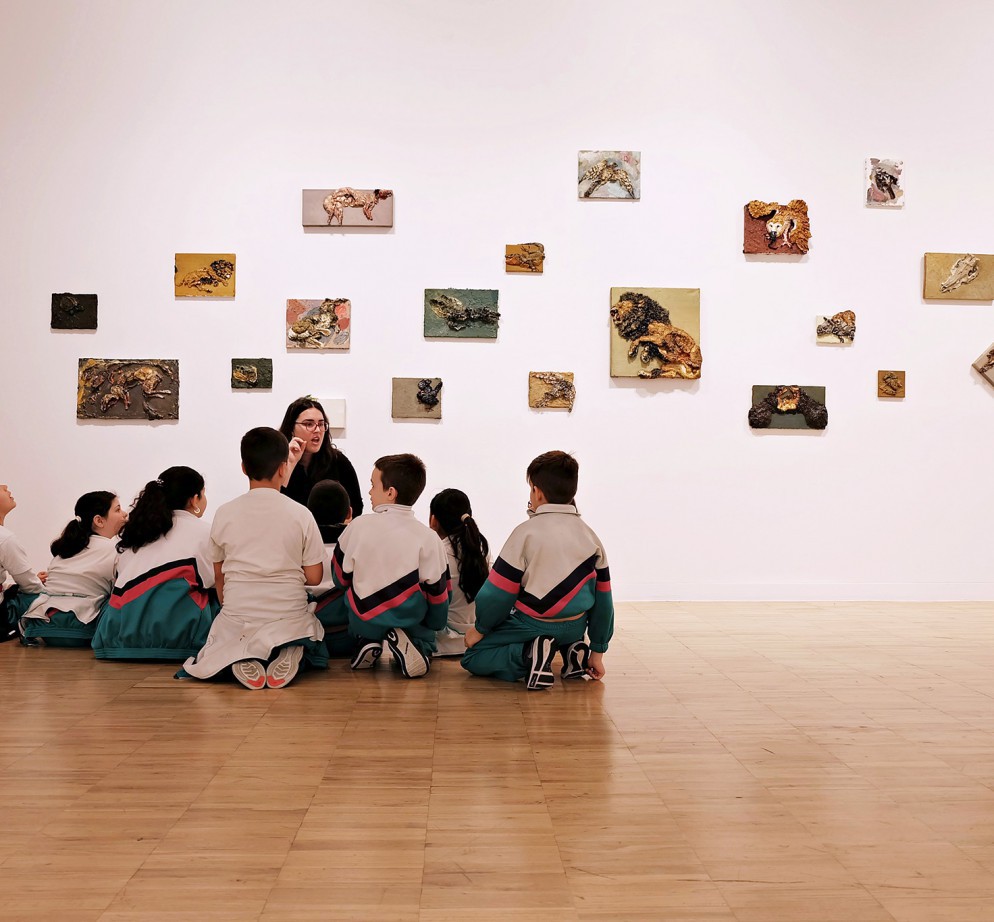 See what's on See all activities 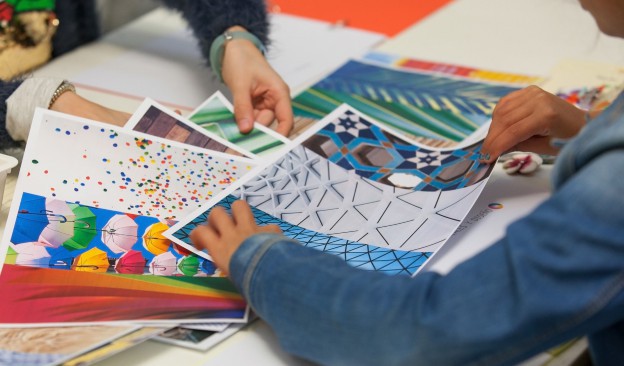 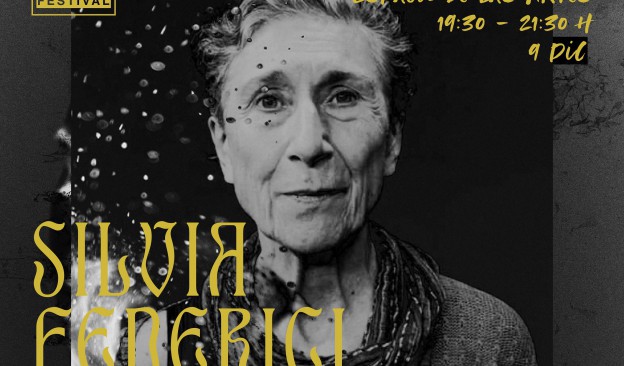 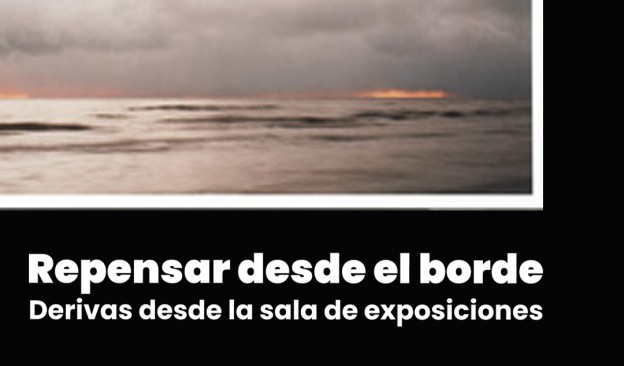 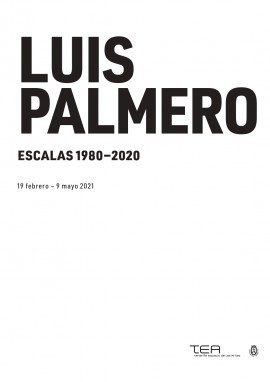 The building was designed by Swiss architects Jacques Herzog & Pierre de Meuron, and Canarian architect, Virgilio Gutiérrez. It is made up of a series of diagonal lines cutting across different levels, sloping pathways and a long ramp, drawing the public space inside the building to meet at its central courtyard. The architectural concept involved blending different spaces and activities. The individual buildings and entranceways that make up this cultural space appear to intertwine, whilst at the same time managing to stand alone. Mirroring the ravine running along the side of the building, it reaches out across different levels to the surrounding structures. Its geometric forms are inspired by the strata, planes and lines that belong to the landscape in which it sits. The building has thus overcome the considerable urban, aesthetic, topographical and geographical challenges that such a large infrastructure project represents.

The architects’ approach, focused on function rather than form, has resulted in the creation of a large scale development of high quality, which is proof of their impressive ability to create such varied designs of differing scale. 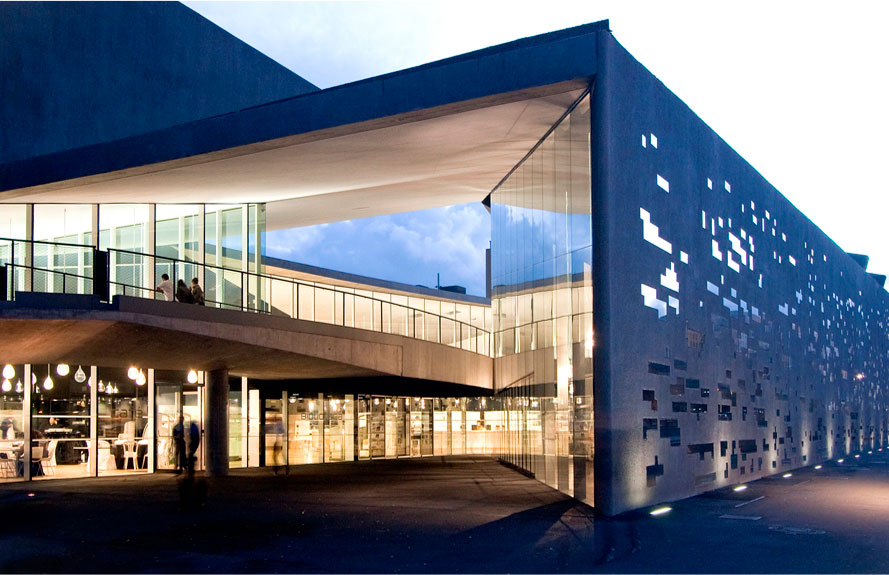 LEARN MORE ABOUT OUR FACILITIES 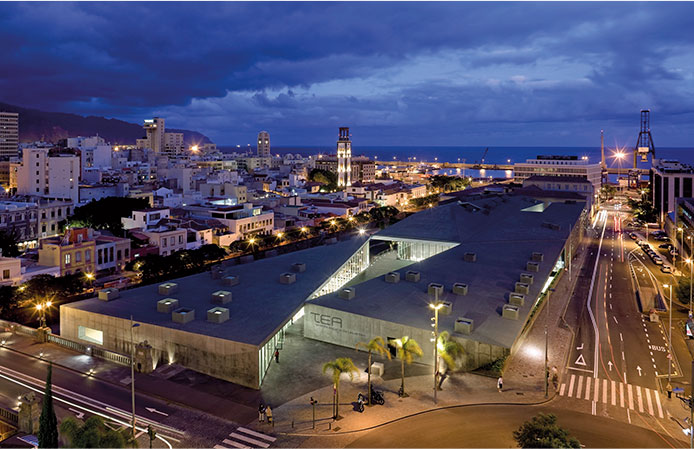